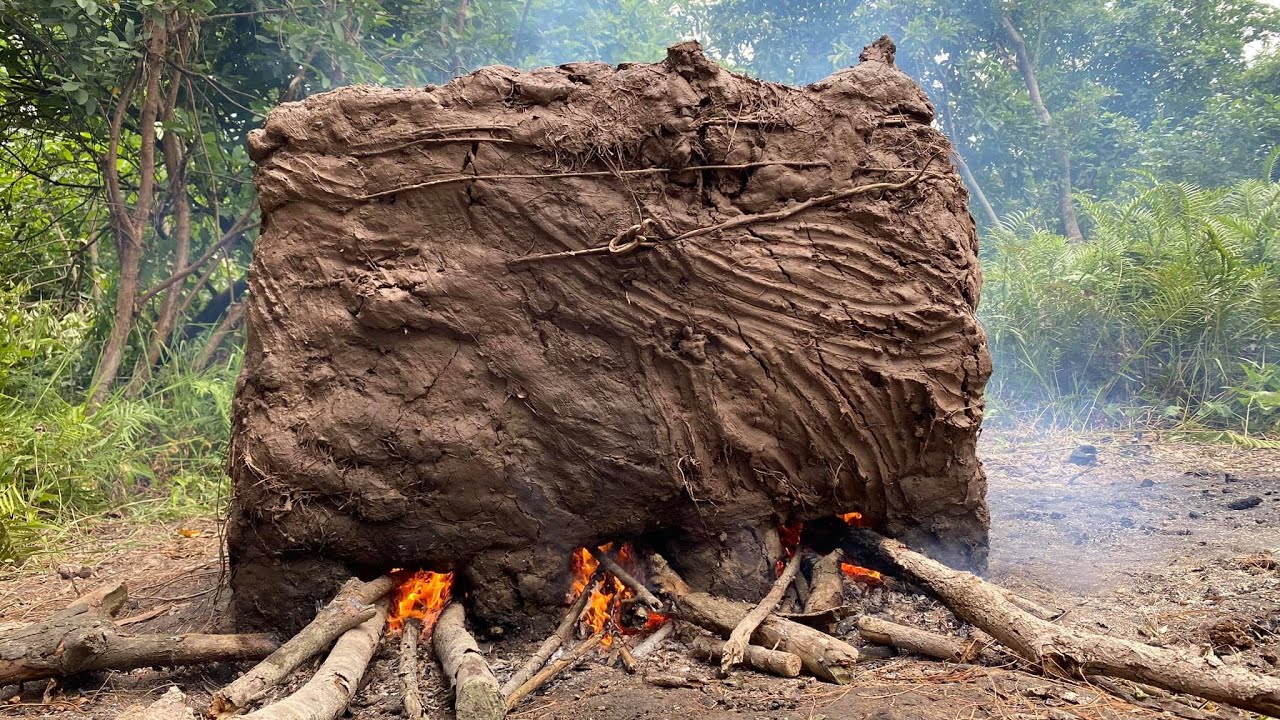 Primitive Survival
Share on Facebook
Share on Twitter
Share on Pinterest
Share on LinkedIn
We built ancient brick kilns with clay and peat. I made brick kilns using the ancient method my ancestors did. It is a manual method that we have learned. It helped our ancestors build the best works of the time. Initially we used clay to build the furnace, we went to a stream with coal mines to get peat. peat is formed after coal erosion. we have bricked in the previous video and took that brick to wiggle in the oven. It takes a long time for the tiles to ripen, which takes about 24 hours. The result that after many efforts we have been very good bricks. We will make lots of bricks to carry out these projects later. Maybe we will build a miniature ancient city. Thanks for watching. Subscribe to the channel to follow the new videos.
Share on Facebook
Share on Twitter
Share on Pinterest
Share on LinkedIn